American manufacturing has been outsourcing production overseas for so long that “Made in China” labels are as pervasive as price tags. But a series of unfortunate events spawned supply chain chaos so brands started looking closer to home.

While companies like Walmart and Costco have embraced short-term solutions – like chartering their own cargo ships to circumvent supply chain bottlenecks or switching to more expensive air freight – many of them have started pondering longer-term answers.

Forbes reported this month that manufacturing heavyweight Samsung rolled out a proposal to build a $17 billion microchip factory in Taylor, Texas, while Ford Motor Co. plans to boost chip orders from an Albany, New York, manufacturer. And toolmaker Stanley Back & Decker accelerated efforts to build new production operations in Mexico and Texas.

“With the pandemic, it really has radically shaken the supply chain,” Stanley CFO Don Allan told the Washington Post. “It does drive home the importance of our strategy of getting closer to where we sell. The more you can minimize the amount of time your product is in transit, the better off you’re going to be.”

In the food space, J.M. Smucker announced plans for a new $1.1 billion production plant in rural Alabama and an expansion of its Colorado facility.

In its latest “State of North America Manufacturing” report, Thomas Publishing revealed that “83% of manufacturers indicate they’re ‘likely’ to ‘extremely likely’ to reshore.” That’s up from 54% in March 2020.

And the problem isn’t limited to the United States. This month, the Confederation of British Industry (CBI) reported that U.K. manufacturers face the worst supply shortage since the mid-1970s.

Nearly two-thirds of U.K. businesses surveyed cautioned that component shortages could cripple factory output over the next three months.

“The last quarter has been undoubtedly overshadowed by firms facing shortages of materials or components, struggling to fill roles and grappling with increased energy cost pressures,” Tom Crotty, chair of the CBI’s manufacturing council, told The Guardian.

But the solution isn’t as cut and dry as packing up and moving out of mainland China. Companies don’t have to make a binary choice between China and domestic sourcing and production.

But the pandemic has underscored the danger of relying too heavily on China for suppliers and manufacturing partners. So, when the country effectively shut down in early 2020, companies scrambled to find alternate suppliers.

Archer Daniels Midland’s SVP of global supply chain and procurement Camille Batiste told Food Dive, “We need to build a supply chain that can also receive material from other places. We just need to always have … multiple sources.”

It’s not just China: The pandemic laid bare the folly of sourcing from a single region. Instead, securing the supply chain meant embracing diversification and establishing supplier relationships from multiple locations.

Vietnam emerged as a viable alternative before the pandemic, as the trade war forced companies to look outside of China. For example, TraceGains Networked Ingredients Marketplace boasts 300 supplier locations for more than 500 items in Vietnam alone. 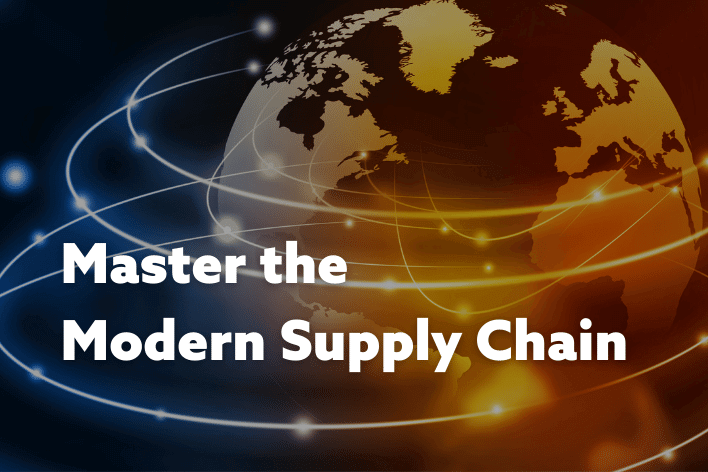 Most brands fail to acknowledge that the pandemic didn’t create the supply chain crisis; it simply shined a spotlight on it.

How to Overcome Supply Chain Disruption

The supply chain features countless moving parts. Any minor supply chain disruption can threaten the entire system. Any shifts that harm any aspect of the supp…

As the world’s economies crawl out from under the shadow of the pandemic, no country – or region – has been able to escape lingering supply chain issues.