As if the supply chain didn’t have enough problems, frantic manufacturers have one more thing to worry about: adulterated herbs and spices.

Based on analysis of nearly 2,000 samples, the research found that 17% of the herbs and spices were “suspicious of being adulterated.” The study suggested the oregano supply chain emerged as the most vulnerable, with half of the samples adulterated.

Other suspect ingredient samples include:

Annually, the EU produces around 100,000 tons of herbs and spices and imports more than three times that much.

Some have already taken the research to heart, led by global spice giant McCormick and Co.

The company performed an exhaustive review of its internal fraud mitigation procedures while calling for a formal industry-wide whistleblower program, according to reporting from Food Manufacture.

“As leaders in this sector, McCormick welcomes the publication of this report,” McCormick’s president of Europe Middle East and Africa Chris Jinks told the website. “Although disappointed but the suspicious fraudulent activities highlight across the broader industry, we’re pleased this issue is getting much-needed attention.”

Causes of adulterated herbs and spices

Adulteration can occur at any stage of the supply chain before the finished product reaches the consumer. The most common cases of fraud, according to the EU Commission, include:

Most adulterated samples contained undeclared plant material, and 2% of the spice samples included unauthorized dyes. For example, one sample had a high level of lead chromate. 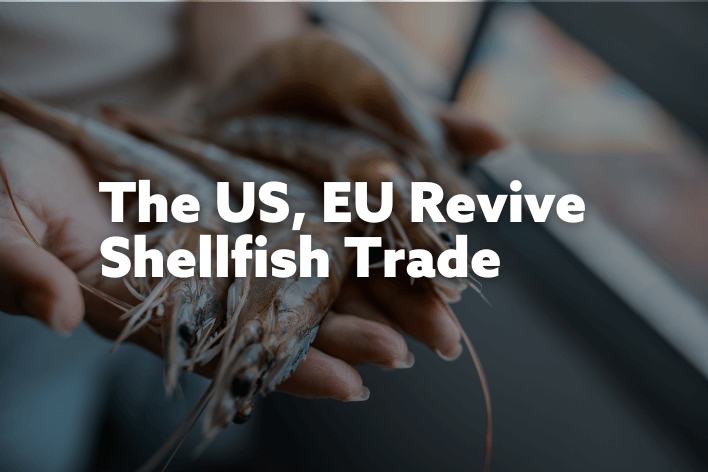 The US, EU Revive Shellfish Trade

The United States and the European Union wrapped up talks in February for the “resumption of bilateral trade in bivalve molluscan shellfish.” 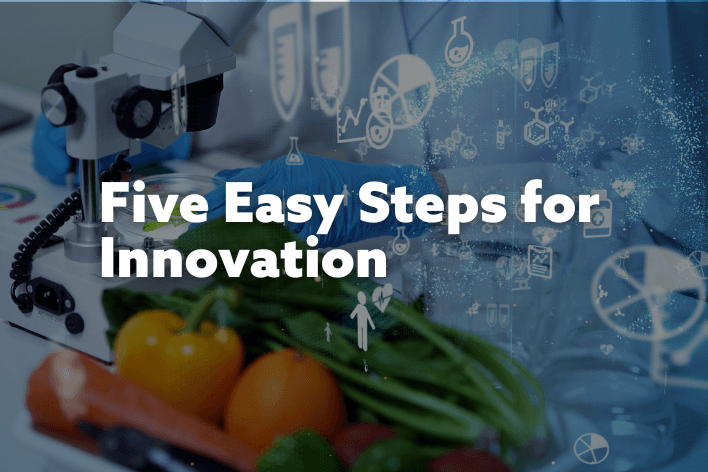 Innovation has always driven growth. It can be the foundation of R&D, a new approach to marketing, or it can be used to change the direction of a company. 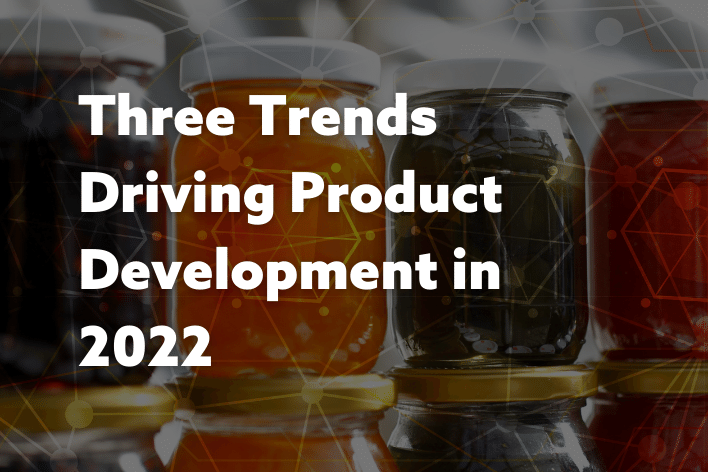 As we close the door on the third quarter, it’s time to look ahead at what 2022 might have in store for the food and beverage industries.